Three years ago, my family and I started a journey that no one wants to be on. My Dads health was failing and all of us wanted him to be able to stay at home. My sister contacted Washington County Hospice.

All I personally knew about hospice, is what I assumed to be. A group a typically woman enter your lives at a point in time that nothing is positive, and everything is bleak.

When the Washington County Hospice entered our lives, it was a positive from the very beginning. They came and met with my Mom and sat with her and explained the process. An incredibly positive process. Next entered what can only be angles on earth.

We were extremely fortunate that my Dads primary nurse, was a lifelong family friend. The beauty of this woman went way beyond her nursing skills it was her ability to help all of us. She always knew exactly what my Dad need whether it was from a medical standpoint or even more so from an emotional standpoint.

Sandi was phenomenal in keeping all of us up to date as to what to expect next in Dads journey, which was beyond comforting. Dad was able to stay at home when he made his final journey to heaven. We will forever be grateful and thankful for the amazing team at the Washington County Hospice.

Alexander Burns (Beanie)McNeil decided it was time to go into Hospice care after talking with our family Dr., so in January 2019 we (including family members) had a meeting with Hospice of Washington County, Washington Iowa.

We met at our home, their staff came and explained what all they did, Beanie made the decision that is what he wanted to do, we as a family stood by him on his agreement on his Journey,

Beanie had the BEST Nurse Sandi Smith, she was a perfect match for him, as well as me his wife. She would come every week to visit and check him out and listened to all he had to say about his care and concerns. Sandi would make suggestions on maybe changing or doing something different with his meds that they prescribed for comfort, and if Beanie didn't think that is what he wanted to do at the time, they would always say it's up to you and your making this call, never pushy.

Beanie seem to improve over the summer and I was concerned that he would not be able to stay in Hospice, Sandi said not to worry, but by fall he was complaining of more pain, so they suggested starting Morphine, and Lorazepam which he would take as needed, his choice. They also were concerned about how I was doing and coping, and always asking if there was anything more, they could help me with his daily care. by Dec. he was getting worse and the pain more frequent, he would say more to Sandi than he would let me know, so they increased his med's to relief the pain, his journey ended Dec.25th, 2019.

Hospice was with us the whole time after Beanie passed until the Crematory came which was over 6 hrs. as well as after, got phone calls etc. We could not have had better care and concern, from all the staff and especially Sandi. If we had to do it all over again, we would DEFINITLY use them, they went above and beyond. Cannot Thank them enough.

Thanks to all the Staff that made his Journey so much Easier for him, his wife and family. and to be able to stay in his home during the whole time.

McNeil Family Testimonial
July 2020
The nurses and staff of Hospice of Washington County are angels are earth…truly being God’s hands and feet bringing comfort to his people!

As both my parents went to be with the Lord recently, the hospice nurses provided my parents, myself, and my family with enormous support during a really difficult time. Regardless of the time or the need, they were there, ensuring my family was provided with emotional, physical, and spiritual support!

The staff went above and beyond to ensure the transition to their eternal home was peaceful. Each member of this team worked together bringing their gifts at the right place and right time. The communication that was provided gave enormous comfort and serenity. Washington County Hospice may be small in numbers, but mighty in the service they provide!

I cannot imagine going through the passing of a loved one without the love and support of these wonderful people! 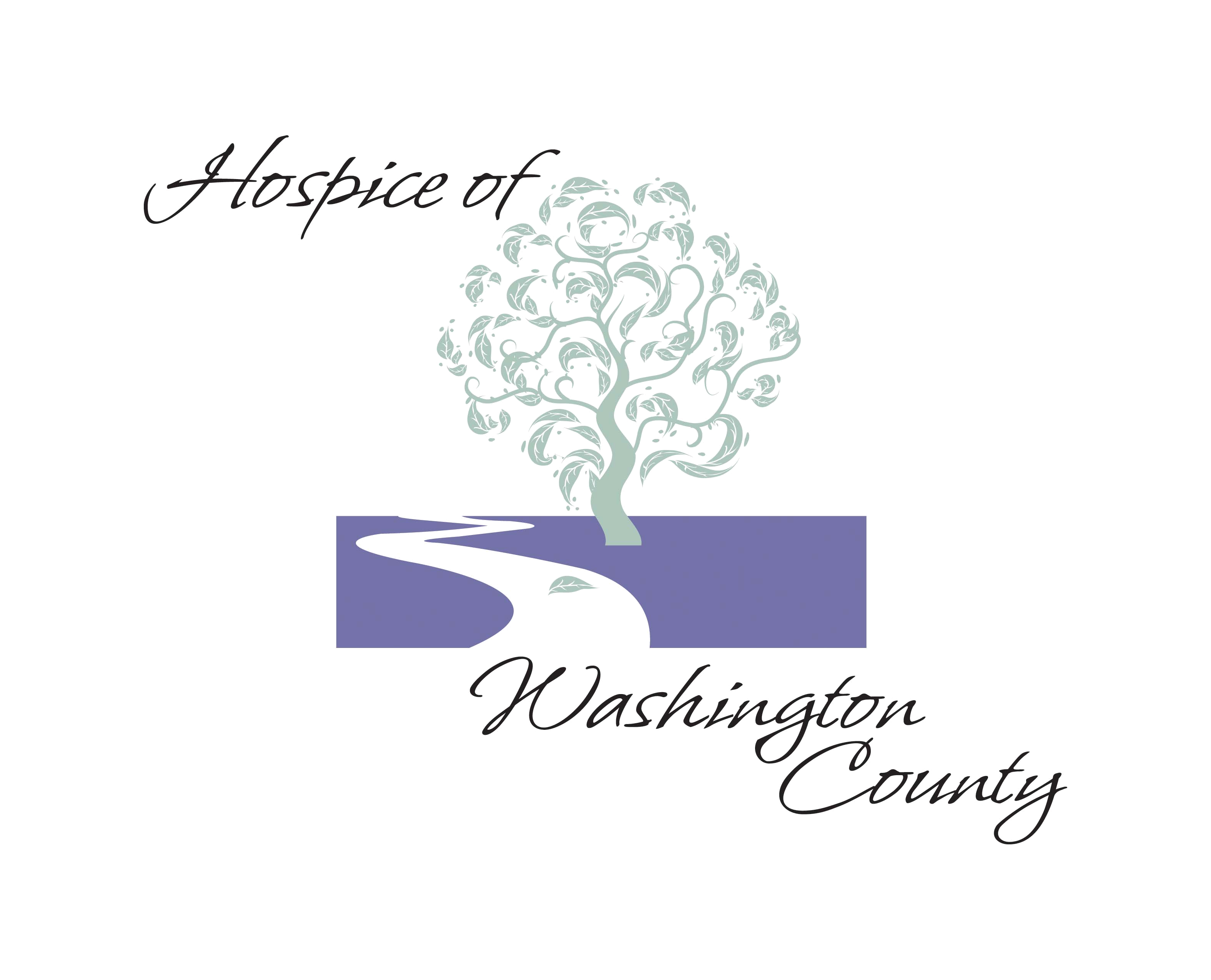 When Caring matters most